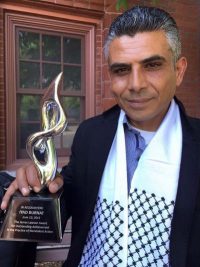 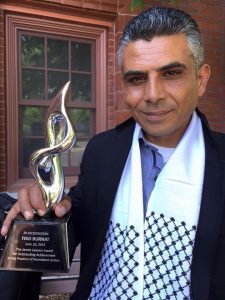 He is the head of the Bil'in Popular Committee against the Wall, which has led weekly demonstrations since 2005 against the illegal Israeli Separation Barrier and encroaching settlement.

He is also the recipient of the James Lawson Award for Achievement in the Practice of Nonviolent Conflict 2015.