BDS for BDS – Boycott, Divestment, and Sanctions for a Binational Democratic State.

Dr. Jeff Halper is a prominent Jewish-American analyst, activist, and anthropologist in Jerusalem, founder of Israel  Against House Demolitions. He has been arrested as part of the flotilla attempting to break the Gaza blockade, and with other Jewish and Palestinian activist and academics, they have created the One Bi-National Democratic State Movement. Author of War Against the People: Israel, Palestinians & Global Pacification. 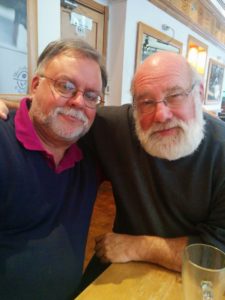